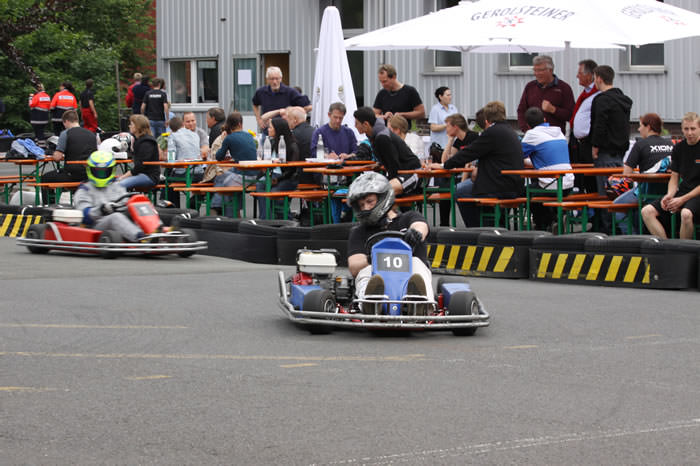 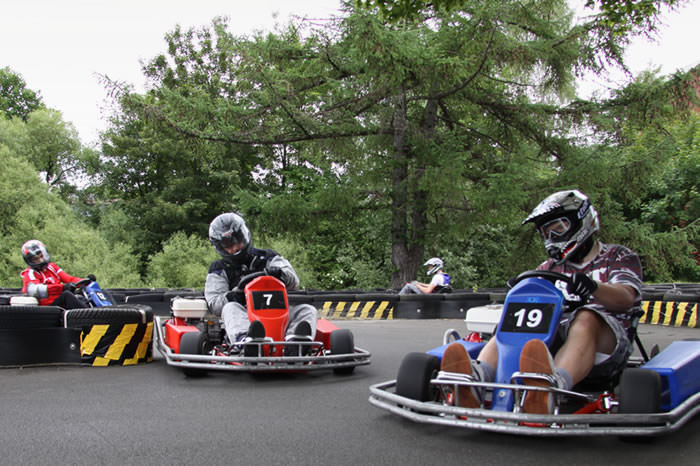 The name RSGetriebe stands for more than just modern drive technology. The corporate culture of the owner-managed, medium-sized family business is characterized by solidarity, team spirit, flat hierarchies and a cooperative atmosphere.

In addition to the fair, sporting competition, social interaction plays a dominant role during these two events. Every employee has the opportunity to get to know his colleagues – even those from different locations – away from the office or the production facility.