Cooperation within the HerkulesGroup: Expansion of the Product Range 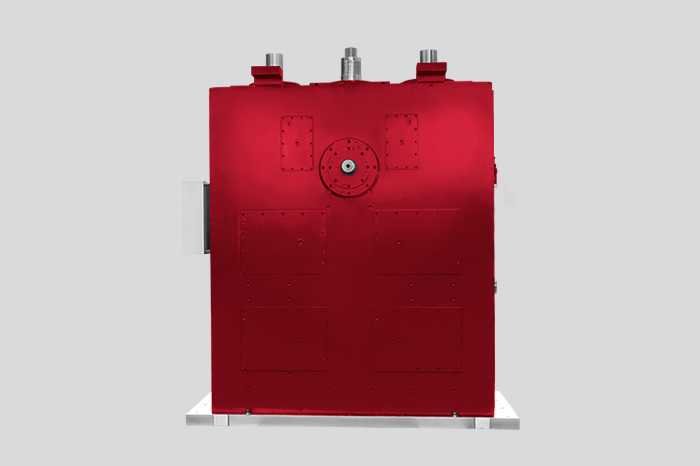 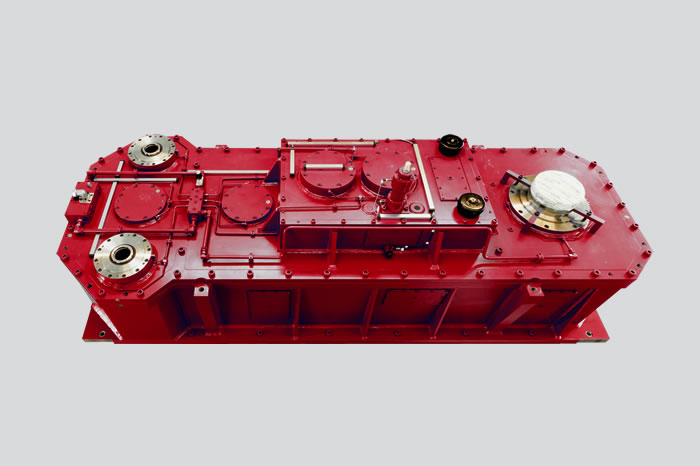 RSGetriebe demonstrates its long-standing know-how in the aerospace industry one more time: the company has received a major contract for the manufacture of a complete set of test bench gearboxes for testing helicopter gearboxes. Their performances range between 1,500 and 2,600 kW, with torques up to 95,000 Nm and speeds up to 26,000 min-1 with the appropriate slide bearings.

In this project, RSGetriebe expands its tonnage limit from 7.5 t to nearly 17 t. In order to achieve that, the company takes advantage of the potential for cooperation within the HerkulesGroup: the heavy gearboxes are assembled in a collaborative effort with its sister company Herkules Meuselwitz. As a heavy-duty manufacturer and contract manufacturer for the entire HerkulesGroup, Herkules Meuselwitz is specialized in the machining of large and heavy workpieces and equipped with the appropriate crane technology.

RSGetriebe has been a member of the HerkulesGroup since 2012 and benefits from the resulting synergy effects to its customers' advantage.